4-AcO-DMT, aka O-acetylpsilocin, is a novel tryptamine discovered by Albert Hoffman in the 1950s. It is an O-acetate ester of psilocin. Buy 4-AcO-DMT Online

While there are studies done on the use of serotonin 5-HT2A agonists in treating substance/drug use disorders, the neurological basis of these effects have yet to be elucidated. There is an interesting study done on the effects of 4-Aco-DMT on drug-dependent rats and mice, published in the European Journal of Neuroscience (EJN).

Chronic use of drugs of abuse produce changes and cellular adaptations in neurons located in the VTA (Ventral Tegmental Area) of the brain, which is part of the dopamine mediated reward pathway. These adaptations are mediated by BDNF (brain-derived neurotrophic factor) and are associated with the aversive withdrawal motivation that leads to a drug-dependent state. There is growing evidence that suggests that 5-HT2A receptor signaling can regulate the expression of BDNF in the brain. Both 5-HT and TrkB singaling are involved in modulating long term neuronal survival and plasticity but it is still unknown if these effects occur via a direct 5HT2A/TrkB interaction or downstream interactions between 5HT2A signalling/BDNF signalling. Buy 4-AcO-DMT Online

In a study done with 4-Aco-DMT, it was observed that a single administration to the VTA of rats and mice blocks the aversive conditioned response to drug withdrawal as well as the mechanism that switches the drug-naive state to a drug-dependent system.

These studies indicated that 5-HT2A agonists can be used as therapeutic agents to reverse drug dependency and inhibit the aversive withdrawal response.

Our batch of 4-AcO-DMT has been used in scientific research as a standard for purity analysis, and has been confirmed as near 100% purity in a published paper from the University of Massachusetts: https://psychedelicreview.com/the-crystal-structure-of-4-aco-dmt-fumarate/

It is NOT intended for human consumption, and is strictly for laboratory reagent or forensic analysis purposes ONLY. Available as the fumarate salt.

All prices are listed in Canadian dollars.

Be the first to review “4-AcO-DMT” Cancel reply 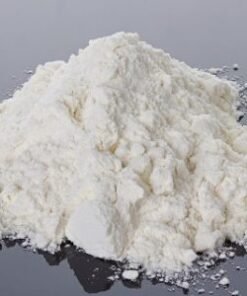 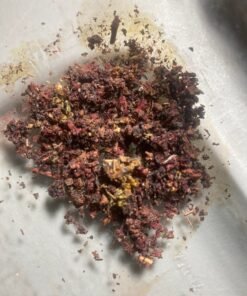 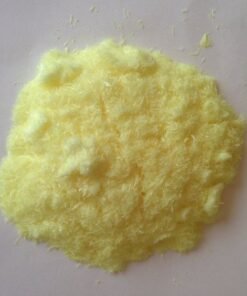 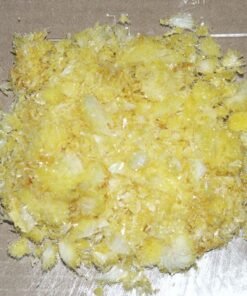